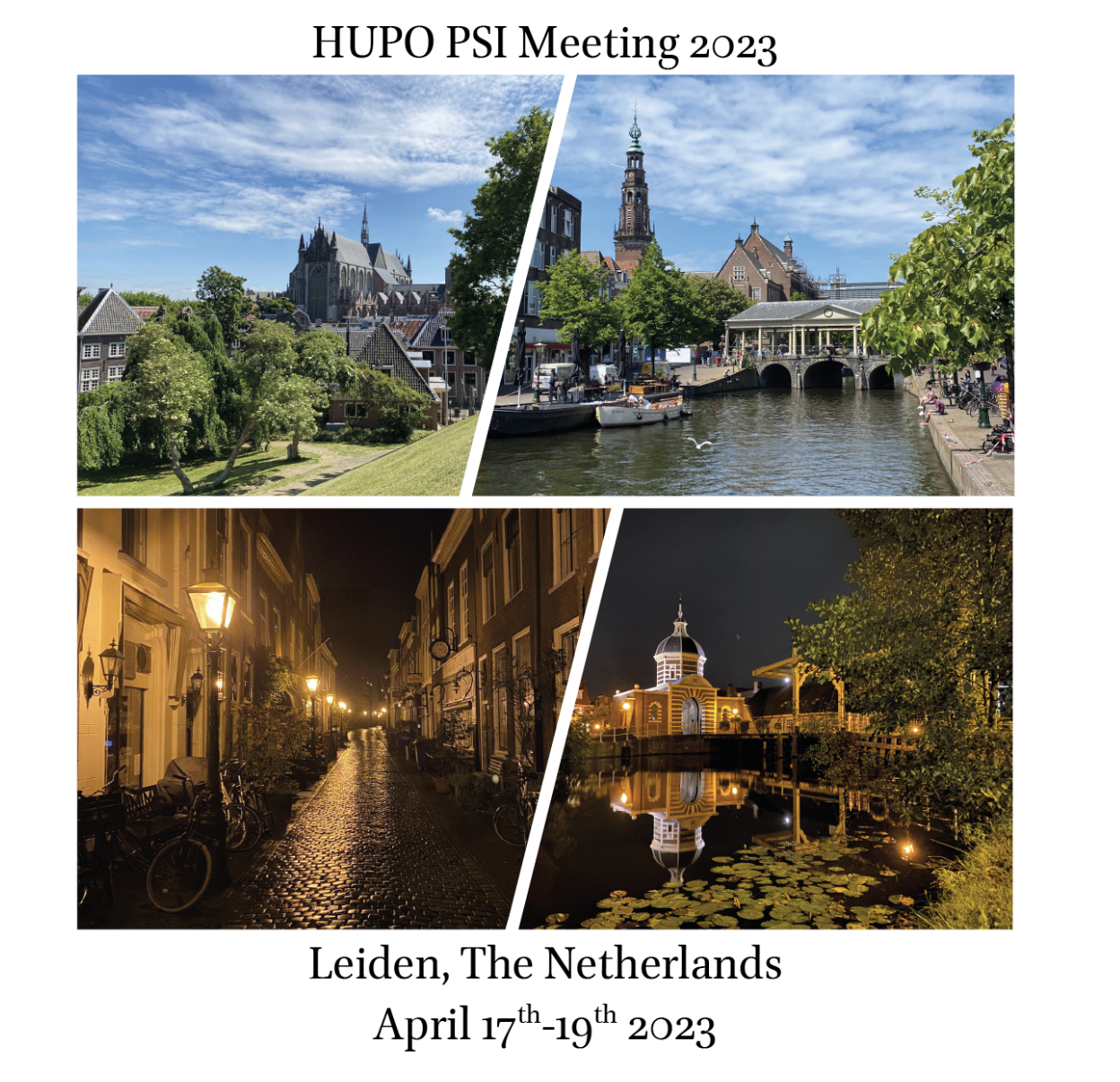 proBAM is one of the standards developed by members of the Proteomics Informatics working group of the PSI.

For general information of the activities and the organization of this working group see HERE.

The proteomics BAM (proBAM) file format is designed for storing and analyzing peptide spectrum matches (PSMs) within the context of the genome. proBAM is built upon the SAM format and its compressed binary version, BAM, with necessary modifications to accommodate information specific to proteomics data such as PSM scores and confidence, charge states and peptide level modifications, both artefactual and PTMs (post-translational modifications). A manuscript describing this proBAM format (together with the proBed format) is available at Genome Biology.

Both the proBAMconvert and proBAMr tools perform the mapping, thus obtaining the genomic coordinates.